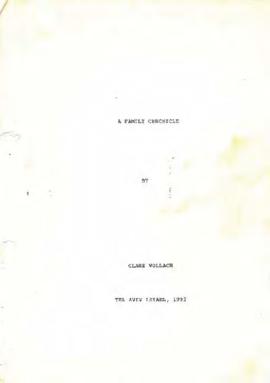 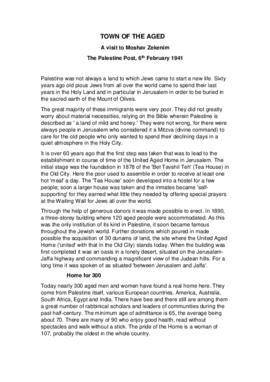 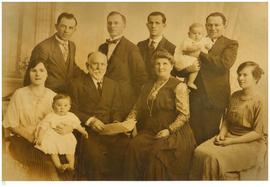 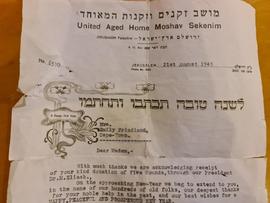 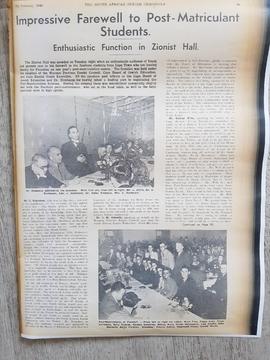 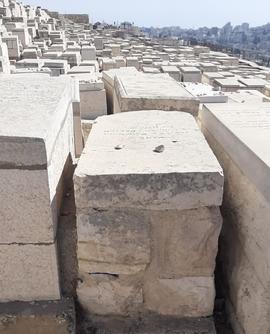 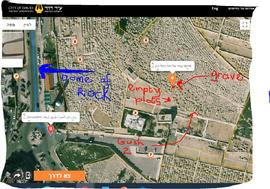 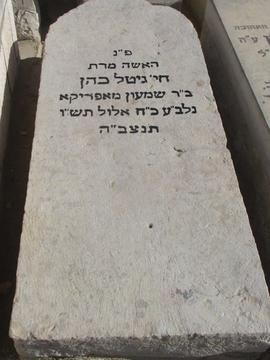 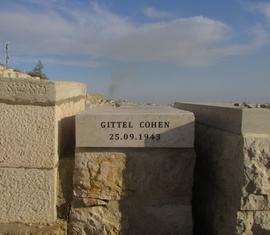 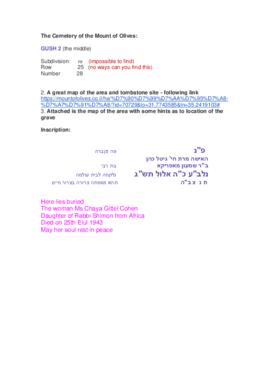 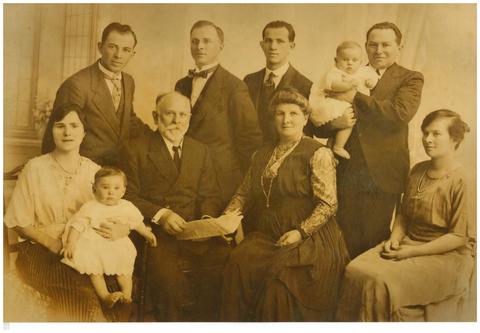 Gittel and Hyman Isaac Cohen made Cape Town their new home after leaving Augsutov, a town in the north western corner of modern Poland, at the turn of the 20th century together with thousands of Jews from the Pale of Settlement.

All five of their children lived in Cape Town and its environs with only one, Joseph, leaving for a time to study in Scotland.

A list of the Cohen siblings and the names of their offspring:

Four of the five siblings, married, brought twelve children into the world who became the first generation of South Africans born of immigrant parents.

Growing up in the atmosphere of extended family who observed the traditions of their Jewish background, the cousins were familiar with the personal events, stories and fortunes of one another. They shared the natural beauty that Cape Town has to offer as well as many social frameworks at the time. They studied, married, had families of their own. Some left South Africa, most stayed on in Cape Town, Welkom and Johannesburg.

During these challenging times, as the entire world deals with the Covid pandemic, I decided to explore the history of our great grandmother, Gittel Cohen, after whom I am named. Gittel left Cape Town on her own in 1934 to live out her life in Palestine and be buried on the Mount of Olives where she believed Jews should be laid to rest.

The search for Gittel's life in Jerusalem has been fascinating. I discovered that she lived in a Moshav Zkenim (Home for the Aged) in the city between the years 1934-1943. Tracing the content of her life then took me to reading the local newspapers and studying the history of Jerusalem of that period.

Personal stories have been shared, the puzzle has been solved of the various histories and we can indeed feel that our roots stretching from 120 years ago have a rich and interesting narrative.
Much of this has been made possible by finding and 'reviving' Clare's Chronicles which she wrote in 1992 after being commissioned to do so by her cousin, Riva Bear's son, Michael.

Clare painstakingly researched and typed up the memoir that is being presented on the Kaplan site. It includes many anecdotes, snippets of intrigue about several of the personalities in our interesting family. The chronicle has been shared amongst all the Cohen descendants and was particularly vivid for the grandchildren of the first generation of Cohens in South Africa.

Following on the initial sharing, many stories were related amongst family members. We learnt that Joseph died very young and was buried in Muizenberg at the age of fifty-six. Since forming our group, we learnt that Clare, Emily's daughter had a son, Brian Norman Lurie whom she never met since he was put up for adoption. Clare's daughters traced their nephew Wayne Lurie, who lives in Johannesburg and has since joined our group.

Another important and special discovery was reconnecting to Neville Cohen, the son of Jack, the third brother, who, at the age of 91 lives, in Vancouver, Canada. Together with Rita Loon, Isador's daughter, aged 94, and who resides in Israel, they are the surviving grandchildren of Hyman Isaac and Gittel.

I have really enjoyed enabling my lovely family an opportunity to interact, share stories and ideas. The Cohens are truly a special group of creative, interesting, curious, conscientious, sincere thinkers, whose varied lives reveal the courage and enthusiasm of our roots. They stepped out into the world unafraid and with a positive attitude and inner strength that backed them up in so many different circumstances. I sincerely wish that this "tiny corner" of digital memory will be a place to visit for future generations whose curiosity needs fuel for thought.

Sincere thanks to Michael Bear for generously permitting the sharing of the document; to Shelley Wollach Zeevi for her support in pushing this project in the right direction; to Ian Friedland for scanning the Chronicle and forwarding it on to the family; to Rozzi Loon Budow for 'straightening it' on photoshop; to everyone else for their enthusiasm and feedback.

Thanks to Katie Garrun and Professor Adam Mendelsohn, director of the Kaplan Centre for finding a suitable niche for our memories!