Collection - Cutting Through The Mountain Collection 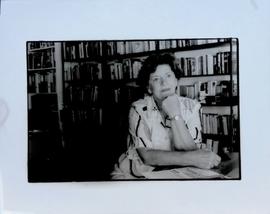 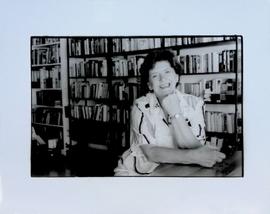 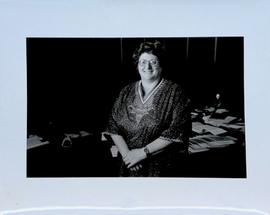 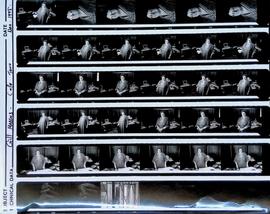 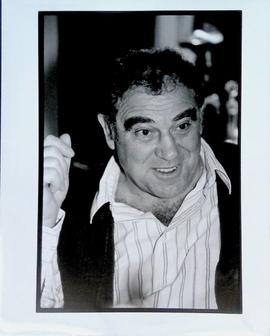 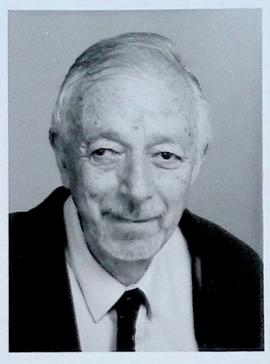 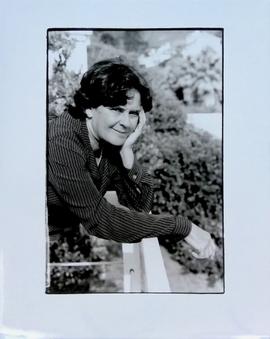 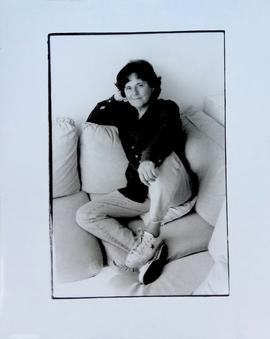 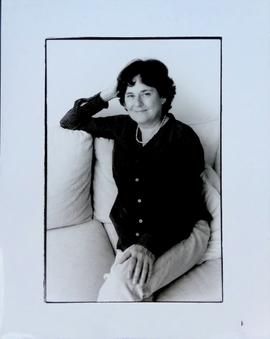 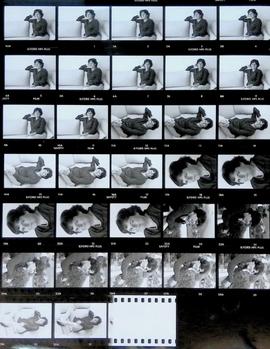 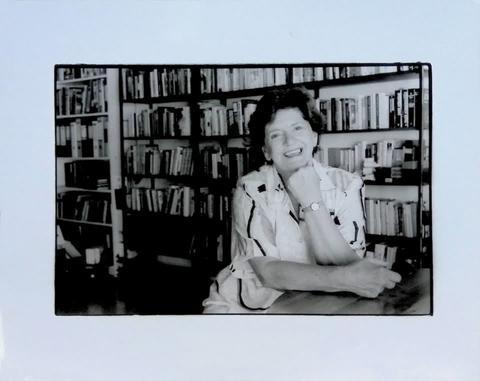 Cutting Through The Mountain Collection

The Cutting Through The Mountain Collection, includes a small number of powerful photographs which pertain to interviews conducted for the book by Immanuel Suttner titled Cutting Through The Mountain (1997). This collection depicts Jewish stalwarts who fought in the Struggle against the South African apartheid regime. It is important to note that many of these activits had ties to the South African Communist Party and the African National Congress.

Pauline Potbrey was a trade unionist in search of communism.

Gill Marcus has had several political and Struggle milestones in her life.

Ronnie Kasrils was a central figure in the South African Communist Party. He functioned as head of military intelligence for the ANC's military wing, Umkhonto we Sizwe.

Rowley Arenstein was an attorney and a Marxist. He was served the longest banning order in the history of apartheid.

Shawn Slovo is a screenwriter who lives in London. Her parents Joe Slovo and Ruth First were involved with the South African Communist Party and the African National Congress in the Struggle against apartheid. Shawn Slovo wrote the award-winning feature film A World Apart, based on her childhood perceptions of the detention without trial of her mother Ruth First in the early 1960s.

Maxine Hart was active in a range of extra-parliamentary groups that opposed apartheid, including being a founding member of Jews for Justice.