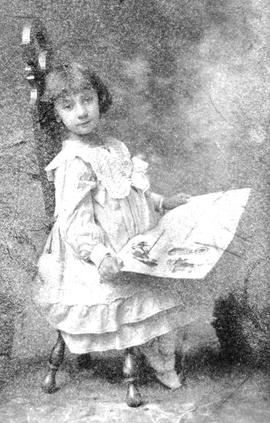 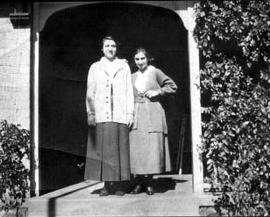 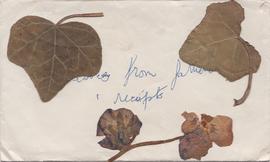 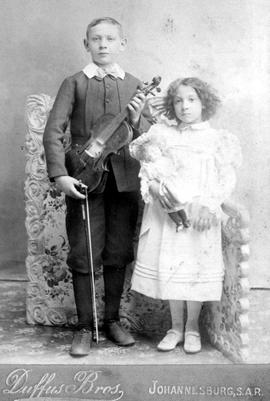 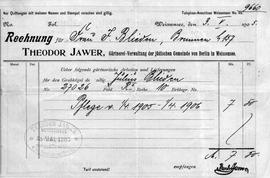 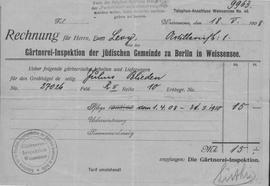 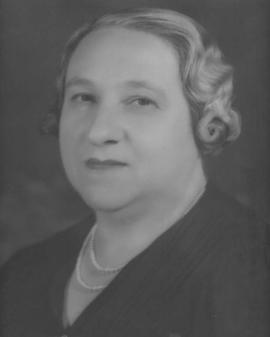 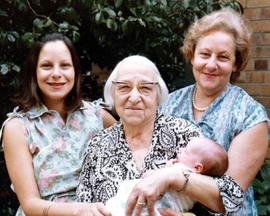 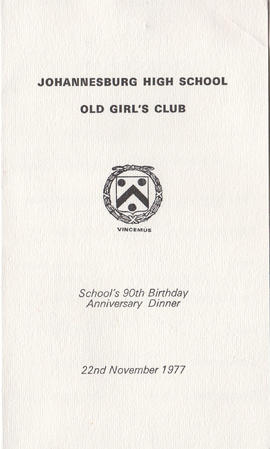 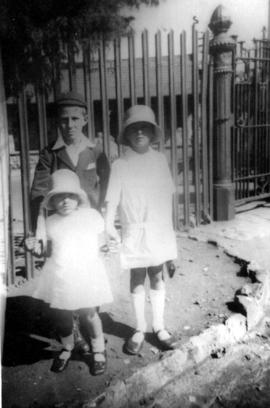 The Fanny Meyer Collection donated by Naomi Rapeport includes photographs and documents pertaining to the Blieden and Meyer Families. Fanny Meyer (nee Blieden) was the 6th child of Yehuda Blieden and Yocheved Gittelson of Žagarė (Zhager) Lithuania. Soon after her birth, her father, Julius Blieden emigrated to South Africa. When she was 6 years old, her family were reunited in South Africa. Seven years later, her father died in Germany. She was devastated by his death and kept pressed flowers and ivy leaves brought back by her mother, from his grave site in Germany. These she kept to her dying day. She attended the Fanny Buckland School in Johannesburg, which subsequently became Johannesburg Girls’ School. She married AL Meyer in 1917 and had three children. Fanny accumulated many boxes of family photographs and she kept memorabilia pertaining to important events in her life.