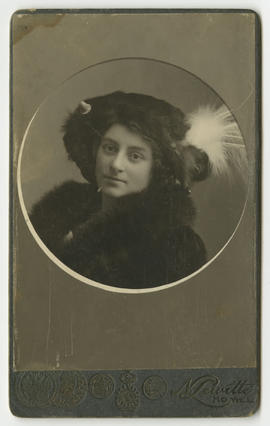 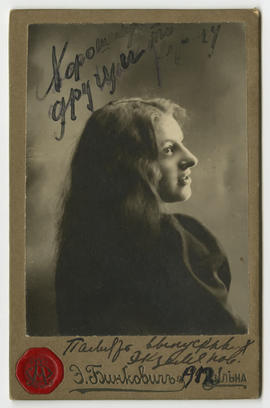 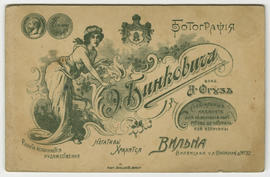 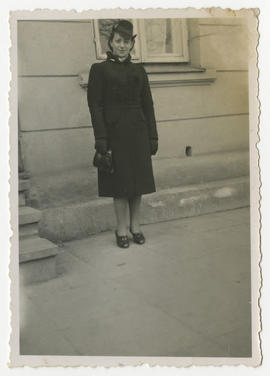 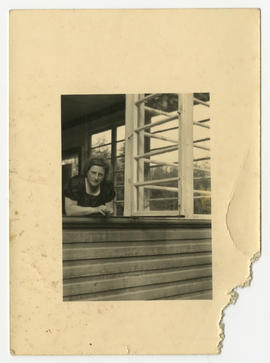 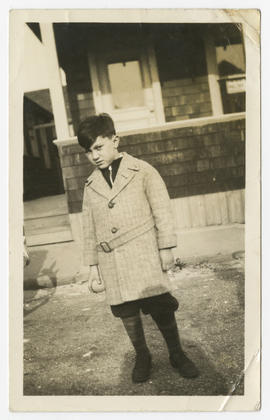 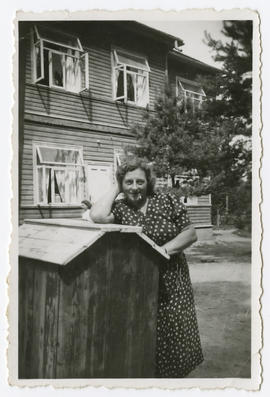 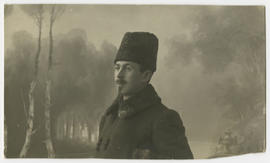 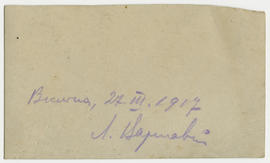 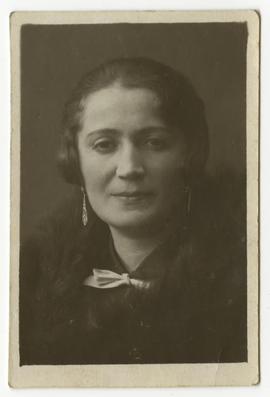 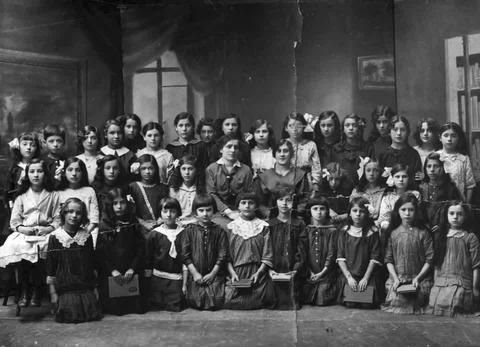 The IC4LP Collection features two series of family photographs that were discovered hidden away in different attics in the Lithuanian city of Kaunas in 1996 and 2016.

Assembled by two Jewish families in the decades leading up to the German invasion of Lithuania at the start of Operation Barbarossa, and featuring a variety of studio portraits, snapshots and other vernacular images from Czechoslovakia, Germany, Lithuania, Mozambique, Poland, Romania South Africa, Switzerland and the United States, both series of photographs miraculously escaped the fate of the approximately five million other Lithuanian Jewish family photographs that were either burned or thrown away during the mass cultural destruction that accompanied the murder of almost 200,000 Lithuanian Jews between 1941 and 1944.

Both series of photographs in the IC4LP collection came into the possession of the International Centre for Litvak Photography (IC4LP) under different circumstances at a time when the identities of their original, prewar owners was still unknown. Using a combination of social media crowdsourcing and various other conventional and less orthodox research techniques, IC4LP not only managed to discover who many of the people in the images were, in the case of one series it was also possible to reunite the photographs with surviving relatives living in the United States. In the case of the other series, The Kassels, which includes a number of photographs that were taken in South Africa and Mozambique during early part of the 20th century, the search for surviving relatives continues. If you believe that you might be related to the Kassels, or if you know someone who might be, please get in touch.