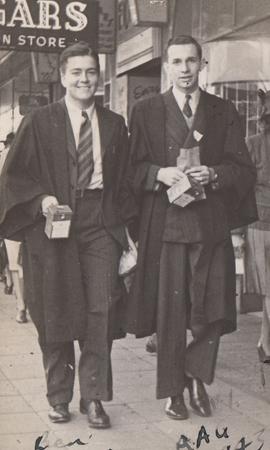 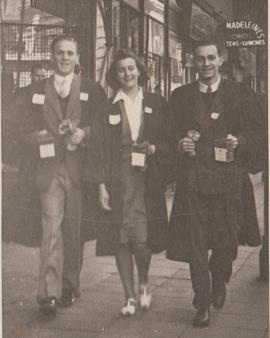 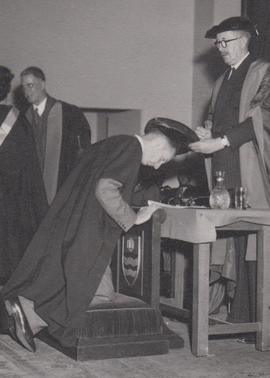 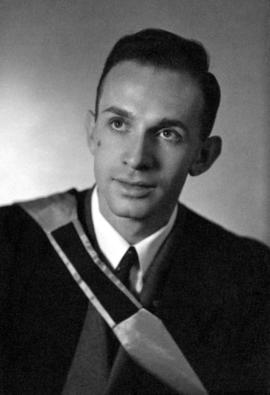 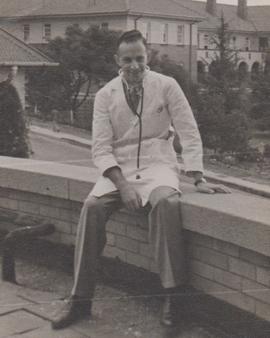 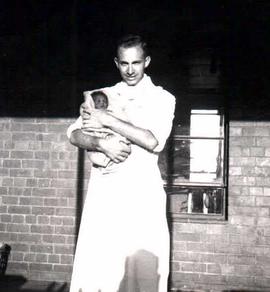 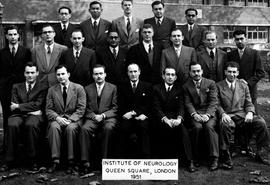 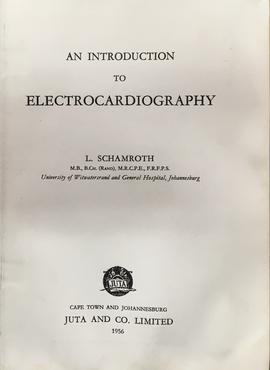 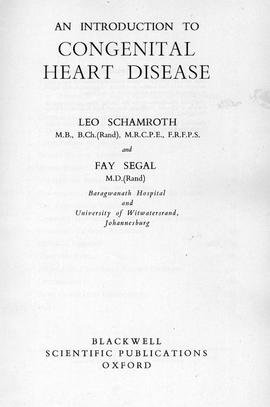 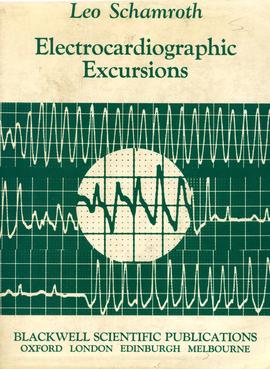 Leo Schamroth was a world authority in the field of electrocardiography. He trained as a specialist physician and in 1973 he was appointed head of the Department of Medicine at Baragwanath Hospital (now called Chris Hani-Baragwanath Hospital) Soweto, South Africa. This hospital served the black community of Soweto and its environs. When he was made Head of Department, he built up the Department of Medicine against formidable odds and extraordinary, frustrating difficulties, into a thriving academic unit. He remained at Baragwanath Hospital until his premature retirement in 1987.
He worked for the upliftment of the downtrodden. In South Africa, he received the Claude Harris Leon Award of Merit for his internationally recognised contribution to medical research in the field of electrocardiology and for his dedicated work as Professor of Medicine and Chief Physician at Baragwanath Hospital which catered for the oppressed people of Soweto. In 1983 he received the Les Amis du Commerce et la Persévérance Reunis, an international prize for medical research which was awarded to him by the Masonic Lodge of Antwerp Belgium. When this prize was awarded to him, the award committee were unaware that they had given the prize to a native-born son of Antwerp.
He was a world renown lecturer, prolific author and had over 260 peer reviewed articles published in the world literature. It was claimed that his book 'An Introduction to Electrocardiography' was the book most often stolen from medical libraries worldwide. Seven editions were published over the course of his career and they were translated into Spanish, Greek, Italian, Turkish and Japanese.