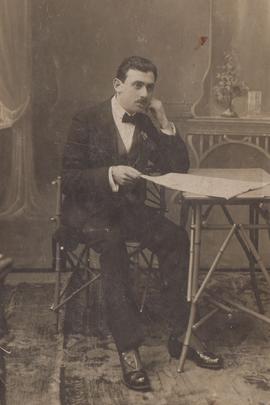 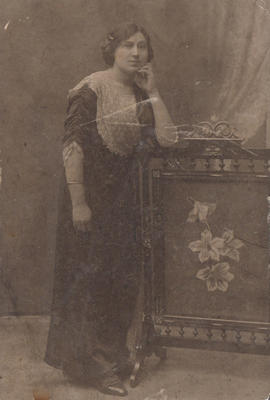 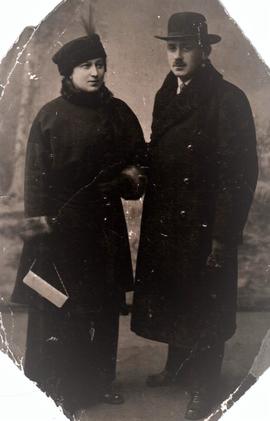 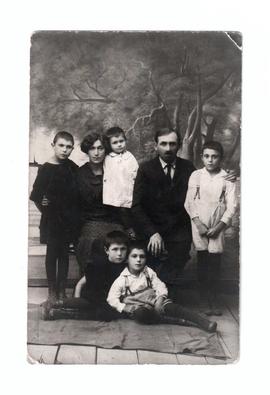 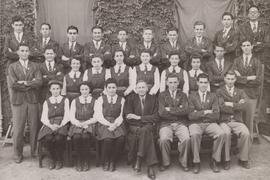 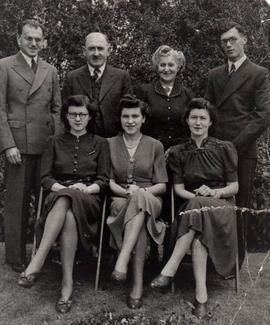 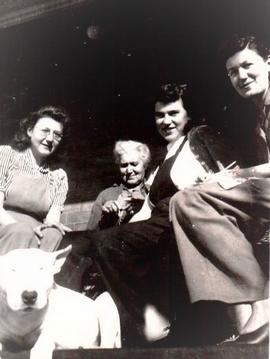 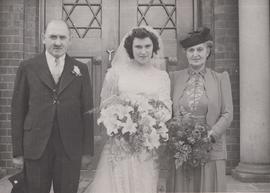 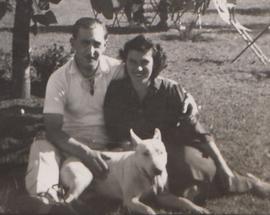 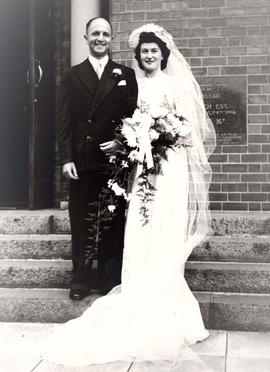 The Opeskin-Fleish family arrived in South Africa at the end of the 1920s. They joined a family member, Clement Fairly in Swartruggens, Western Transvaal. They subsequently moved to Berea Johannesburg. The family’s roots can be traced back to Lithuania and Latvia. During the First World War the family moved to Moscow Russia and then to Breslev, Poland (Braslaw Belarus).

Many of Boris Opeskin’s siblings moved from Dvinsk (Daugavpils) to the Latvian capital, Riga. The Opeskin family members who remained in Eastern Europe during the Second World War either died in the Riga Ghetto or fled to Tashkent (Uzbekistan). A similar fate happened to Fleish family members who remained in Šeduva (Shadeve) Lithuania. They died in Auschwitz Concentration Camp.