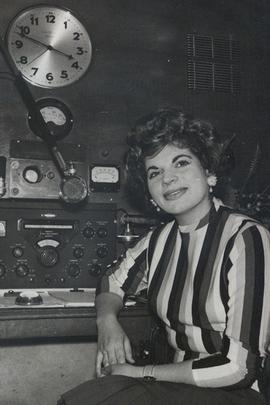 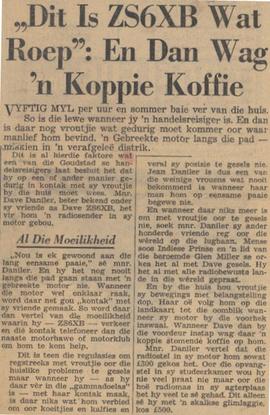 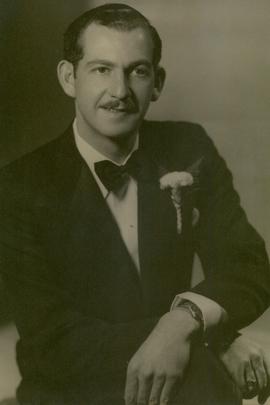 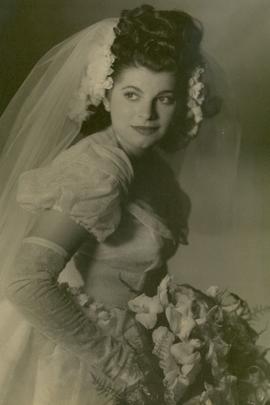 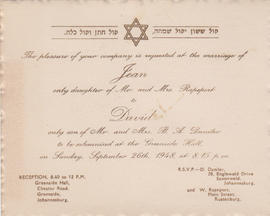 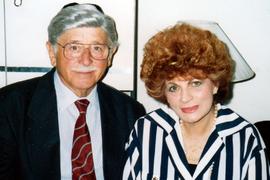 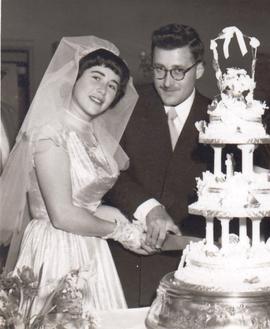 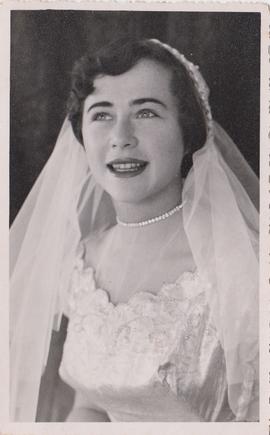 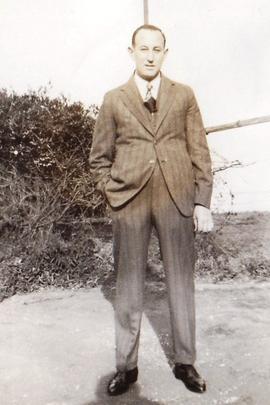 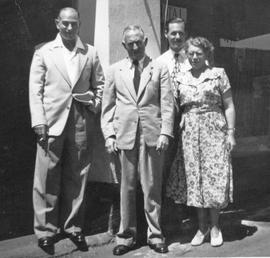 Following the collapse of the ostrich feather industry, in 1916 the Rapeport family moved to Rustenburg Transvaal from Calitzdorp, Cape Province. They had three sons: William, Martin and Lazarus. Their eldest son, William Rapeport worked for Philip Wulfsohn, a general dealer, and rose to the position of general manager. He married Sylvia Simson of Johannesburg in 1924 and they had three children. In 1933 he founded ‘W Rapeport’, a clothing outfitters and drapers store which became ‘W Rapeport and Son (Pty) Ltd’. William played an active role in the town and served as a town councilor. He was elected mayor of Rustenburg in 1946-1947 and was the only Jew ever to serve in this position. During his tenure, he and his wife were introduced to the British Royal Family during their visit to the Union of South Africa. Martin Rapeport married Hannah Socher of Rustenburg. Her parents’ home was known as a home away from home for young Jewish immigrants. Martin and his wife moved to Johannesburg in the 1930s. Lazarus Rapeport was born ‘deaf and dumb’. Although he did not have any formal schooling, he was able to communicate with people, using hand signs and mannerisms. He was a great raconteur and entertained people with his imitations of popular personalities and political figures.