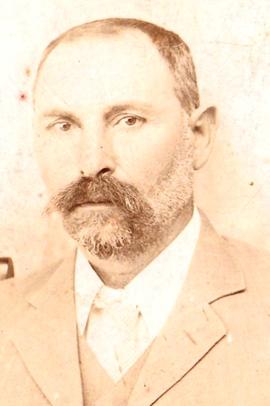 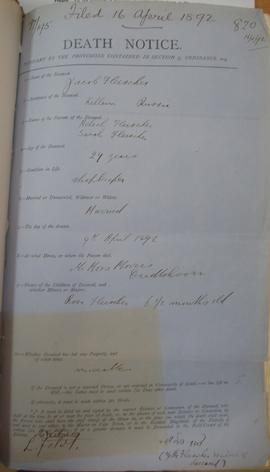 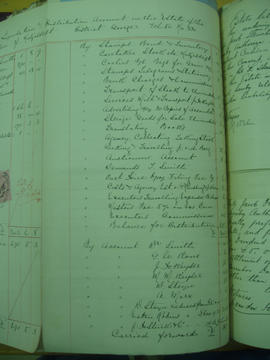 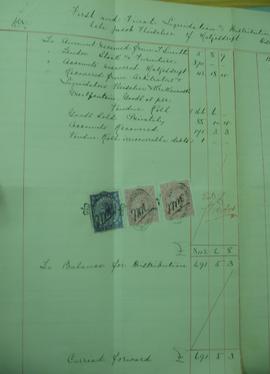 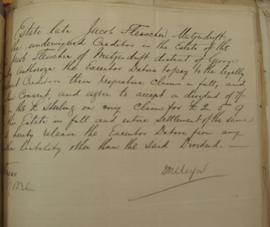 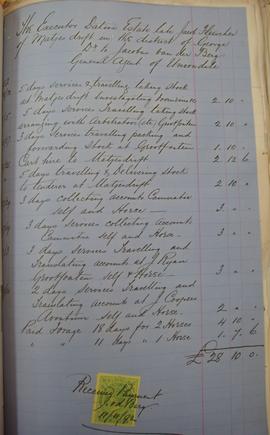 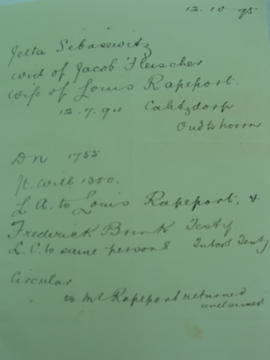 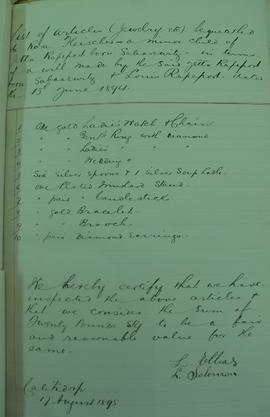 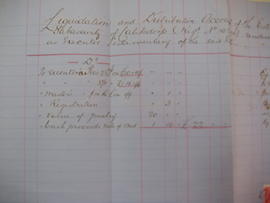 In 1909 Rosa and her children emigrated to Chicago, USA. The family never saw Lazarus Rappeport again. The children in the USA were convinced that Louis and Lazarus were one and the same person. However, Louis Rapeport is buried in Pretoria and Lazarus Rappeport is buried in Cradock. Their exact relationship is unknown as their tombstones have different Hebrew names for their respective fathers. It is notable that one of Louis Rapeport’s sons was named Lazarus.