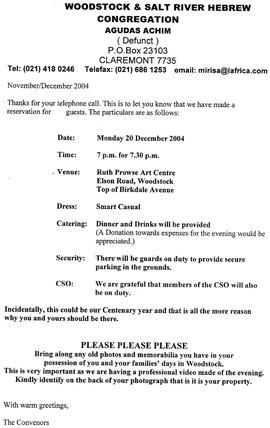 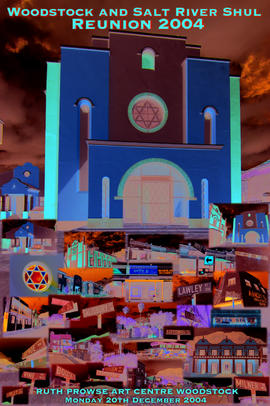 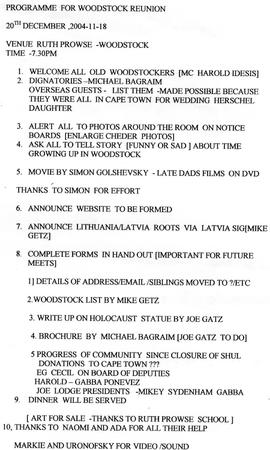 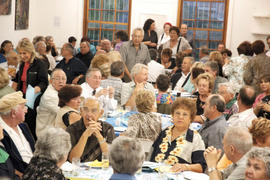 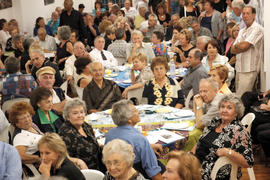 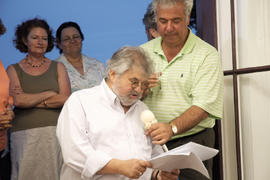 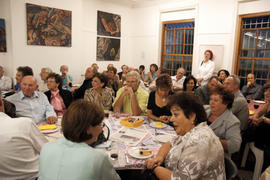 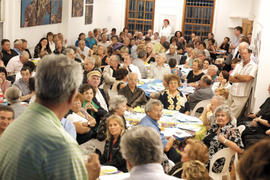 A reunion event for former members of the Woodstock and Salt River Hebrew Congregation was organised by a small committee of former Woodstockers for 20 December 2004. Harold Idesis was the MC while Naomi Schroeder catered. Many pictures were taken of which some of the best were selected for this series.